Lea, an adventurous, free spirited thirteen-year-old, lives in idyllic Upstate New York with her academic parents. Her life changes dramatically on the day the family relocates to Houston, Texas. Before their departure, in a tragic misstep, Lea is goaded into a fight with fifteen-year-old Bill. Acting out of frustration, she gets hold of the gun he has taken from his father. She accidentally fires a shot in his direction causing Bill to fall into a deep shaft. Not knowing if he survived, Lea is forced to leave.

Lea, who has repressed the memory of that fateful day, is an emotional wreck. She is prescription drug dependent and on the verge of losing her apartment and her job in New York. Not ready to confront her demons, she ignores her problems until she almost drowns and ends up in a hospital. Her memories of that fateful night slowly drift back and torment her.

Lea’s father feels guilty for having uprooted her because of his marital problems. He encourages her to revisit their old home, hoping she will reconnect to the positive memories of her childhood. He is unaware of the crime she committed thirteen years ago. With nowhere to turn, Lea decides to accompany him.

When she is confronted with her childhood and the people from her past, the repressed memories come back and leave her no choice but to go back to the mine, the place where she believes she killed Bill.

If he survived what will he do when she finds him? Is she ready to face the consequences of her actions? 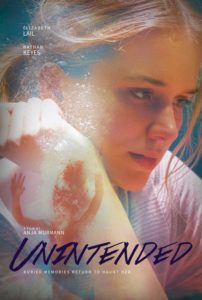 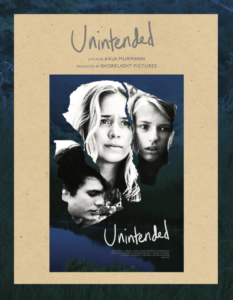 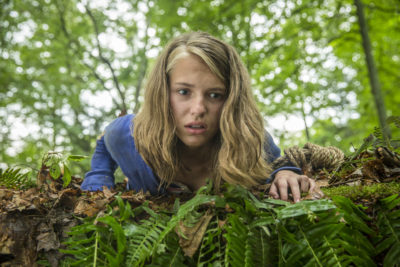 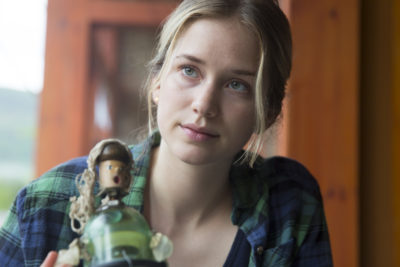 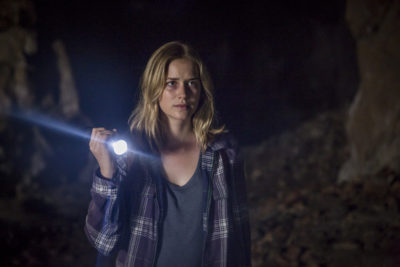 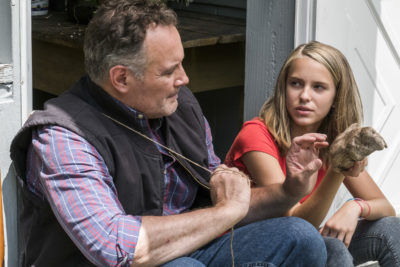 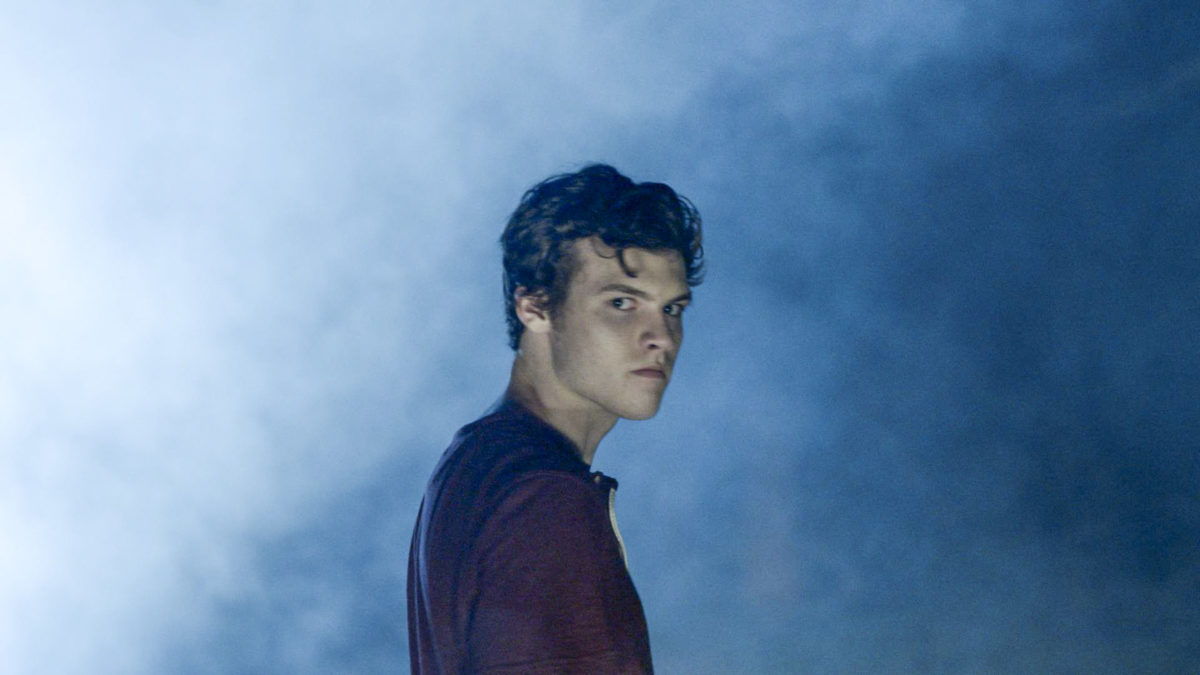 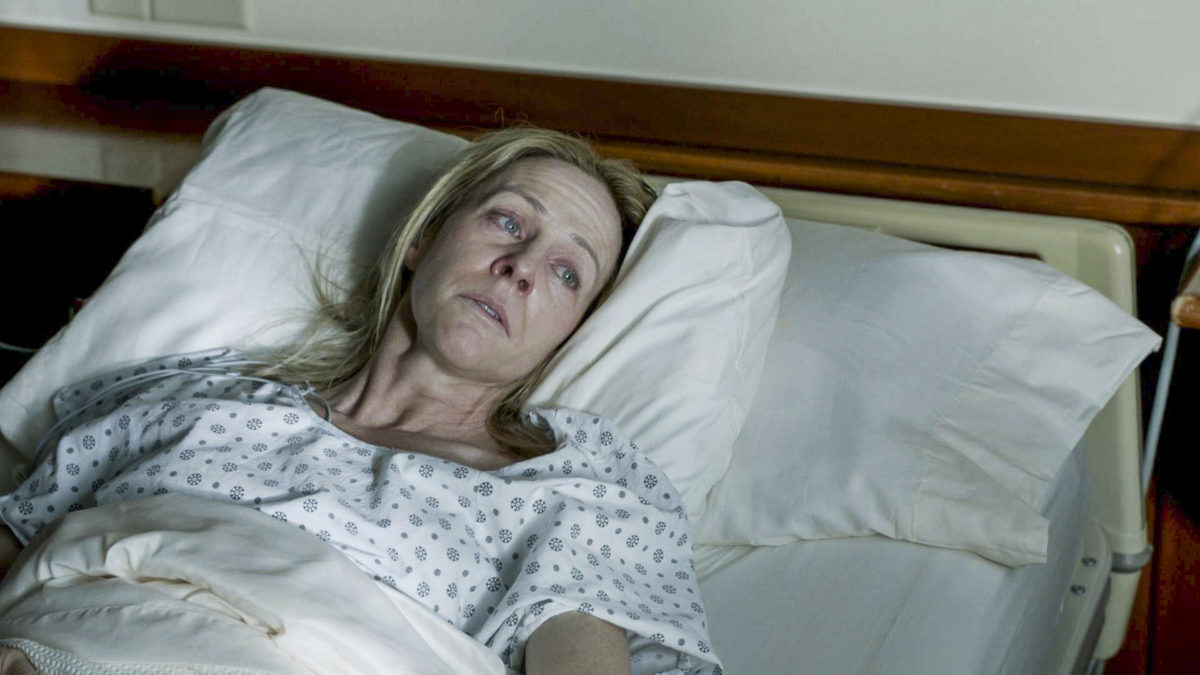 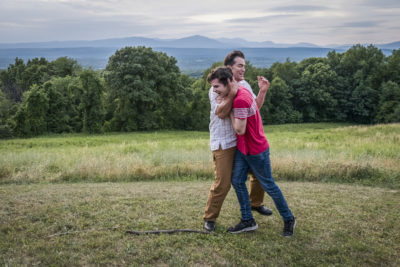 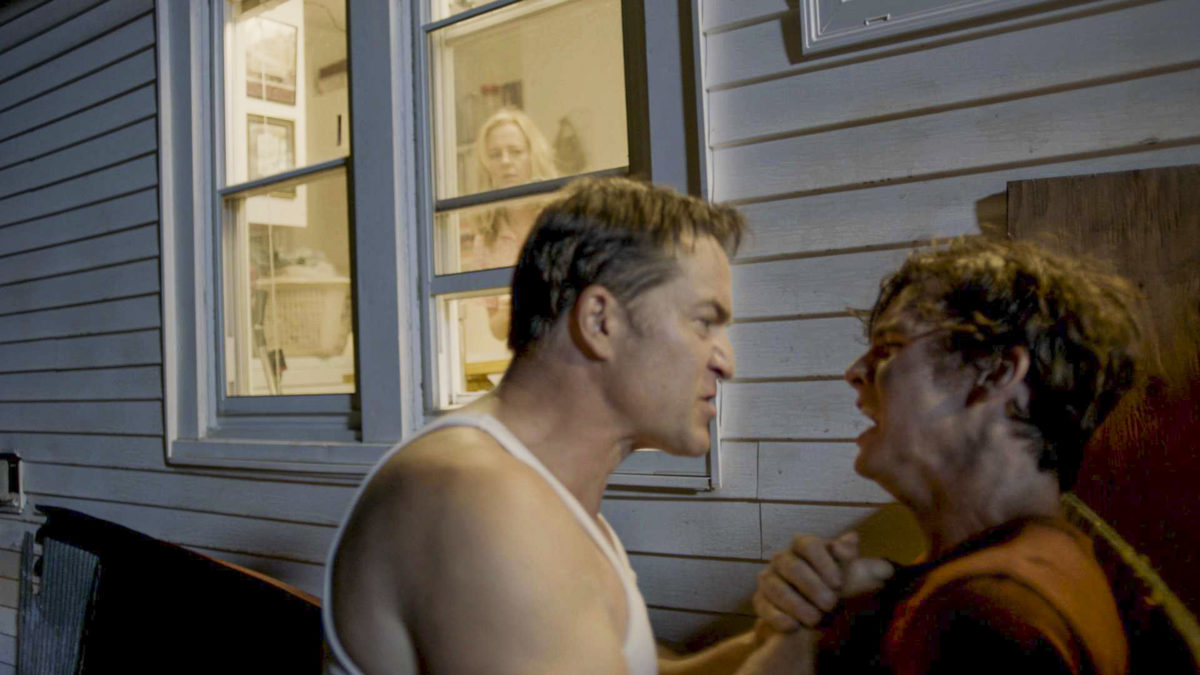 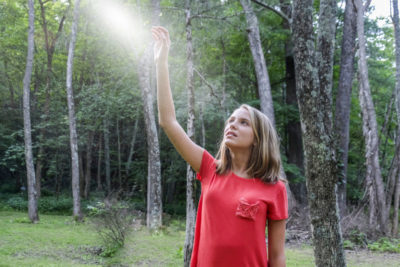 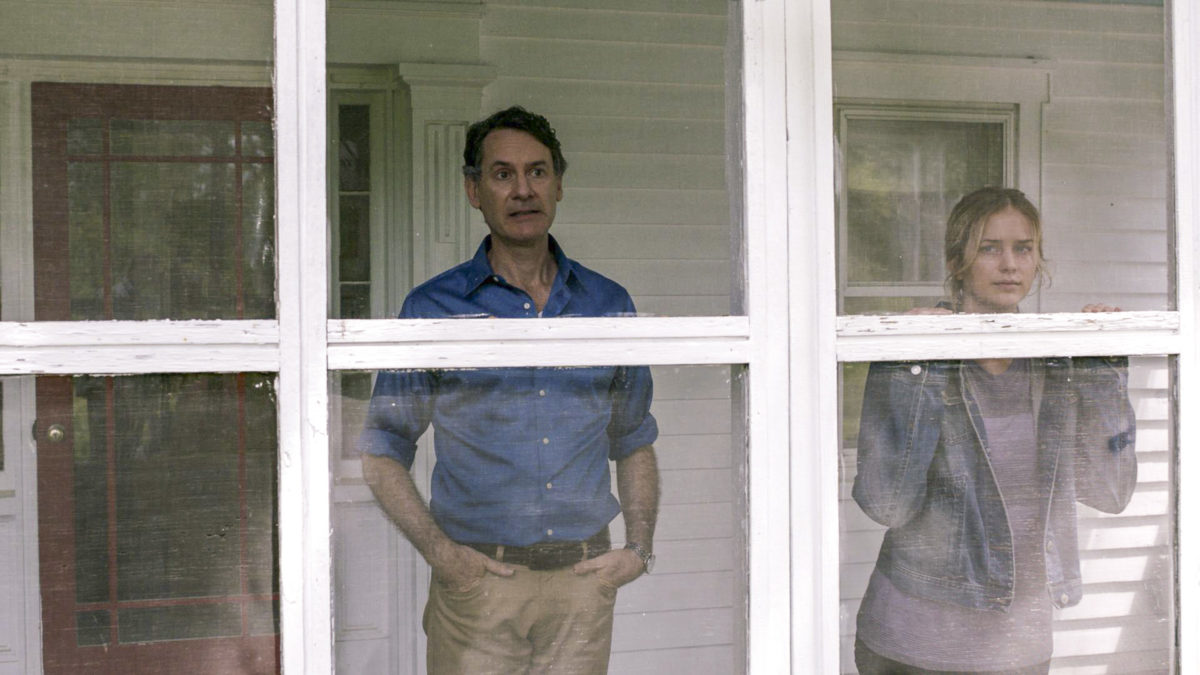 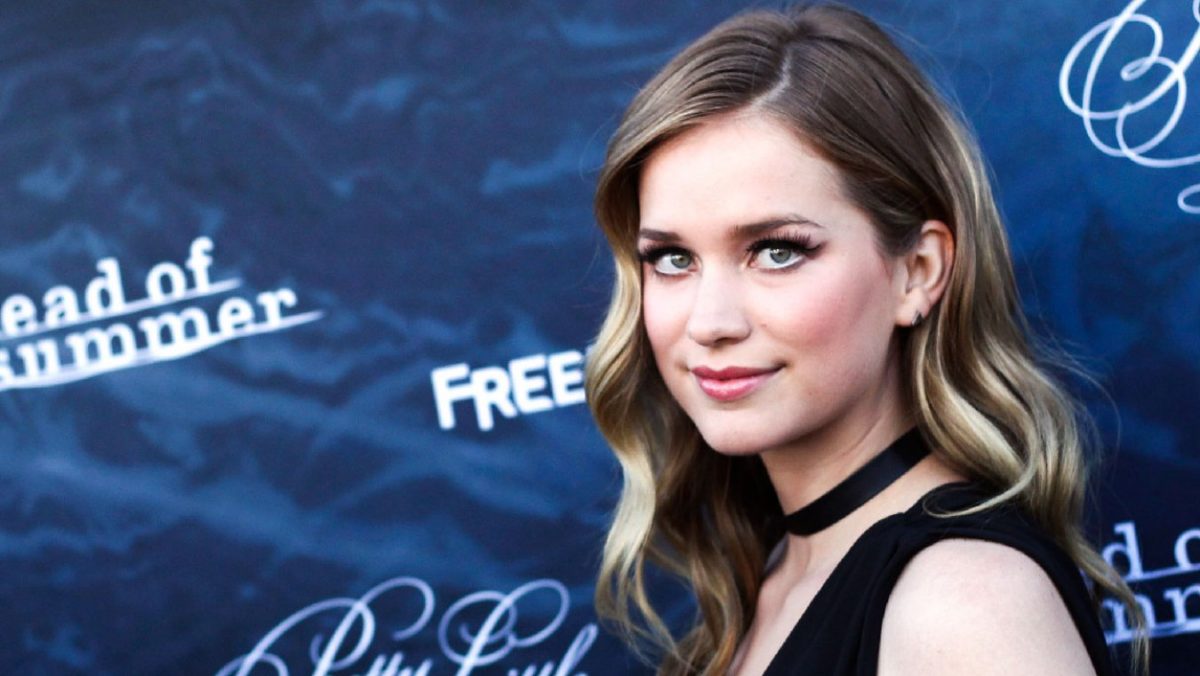 Unintended Star, Elizabeth Lail, is selected by Hollywood Reporter as one of 10 Rising TV Stars Poised for a Breakout. 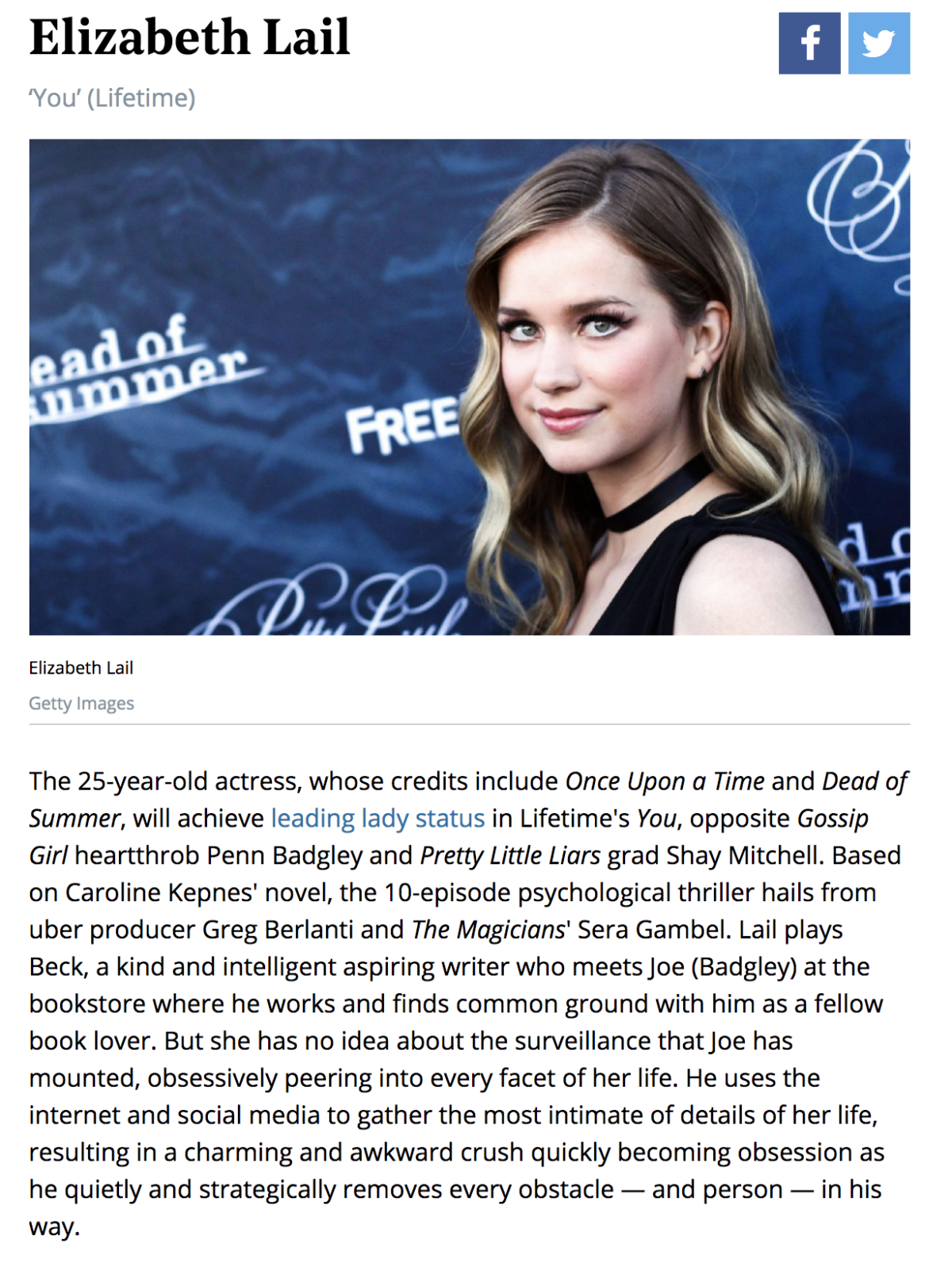 From The New York Times:

What Made the TV Show ‘You’ a Hit? Netflix

“The show drew virtually no audience when it premiered on Lifetime in September. Now that it’s streaming, it’s a different story.”

Rod Bicknell has written this article about UNINTENDED for the Shawangunk Journal Arts and Entertainment Section.
You can get it HERE. https://newsatomic.com/post/link/868sKS

UNINTENDED will screen at the Portland Film Festival
on Fri, Oct 26th, 7:50 PM

UNINTENDED will premier at the Woodstock Film Festival
on Saturday, 10/13 at 10am